My arrival at Tamwood College in Vancouver:

When you decide to leave your country to spend a year abroad, a lot of feelings, doubts and questions come to your mind:

Honestly, I shouldn’t have worried this much! It was the best experience that I could ever have, although my arrival in Vancouver was a little bit chaotic, but thinking about it now, also funny.

On August 11 2018, I was ready to start my adventure. I had all the documents, my passport and suitcases etc. with me. I said goodbye to my family and my beloved hometown Barcelona. I had two flights ahead of me to get to Vancouver: The first one from Barcelona to Toronto, and the second from Toronto to Vancouver, about 16 hours of traveling! When I landed in Toronto, I was already tired, but the airline told us that the flight to Vancouver was delayed. So, I had to wait a few hours at the airport and kill time. Finally, I took the last flight, but instead of landing at 10pm, I arrived at midnight in an unknown city for me.

My first time ever in Canada – the first impression that I had was, so many different cultures live together in Canada, that I wasn’t feeling like a foreigner at all. I took a taxi and the driver was a Sikh Indian. He was really friendly and we chatted during the drive. He drove me to the student’s residence, but there were two buildings, and of course, we went to the wrong one. He was so nice and waited for me to take me to the other building, and he never left me alone until I was safe inside the residence. I will always be grateful to him for that. It was my first good impression of the diversity and friendliness of the citizens of Canada. When I arrived to my place, the receptionist was Indian too, and also very friendly and kind. Even though I was exhausted, this was a good start to my stay in Canada! 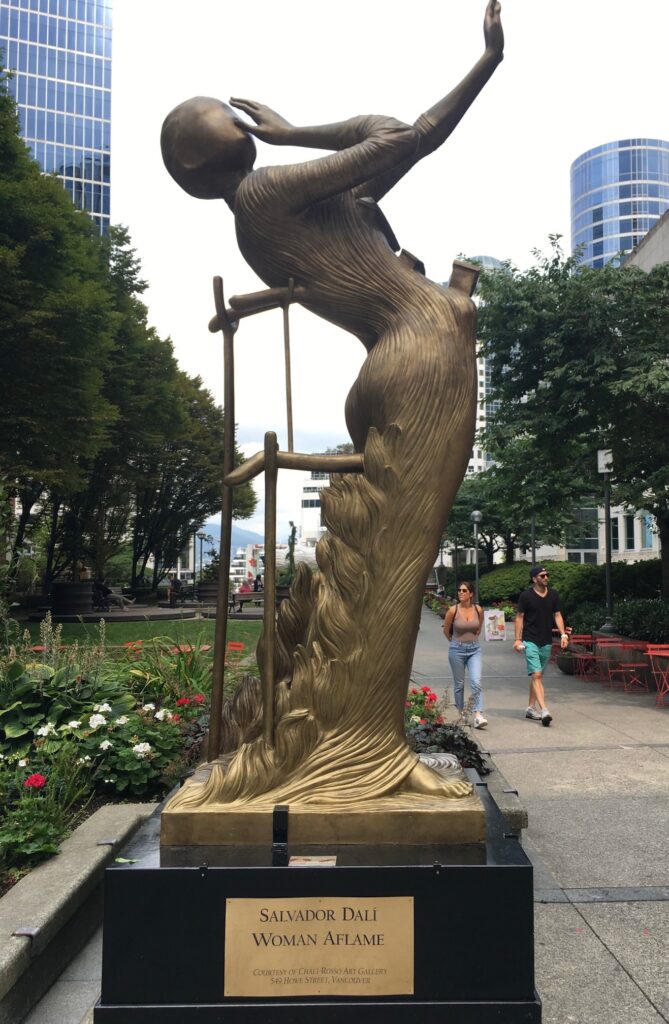 The next day, I decided to discover the city and find the Tamwood Careers campus. The student’s residence was pretty close to downtown, so I walked for a few minutes, and there it was! So easy to reach! Afterwards, I visited Gastown and Canada Place; and suddenly, I saw something familiar: There was a sculpture of Salvador Dalí (Catalan artist) in the middle of the street. I discovered that there was an exhibition in Vancouver. At that moment, I felt so close to Barcelona, and I realized that Vancouver would be my second home, Tamwood would be the best choice I could ever make, and everything was going to be fine.

And so it was! Tamwood Careers was fabulous, all teachers, classmates and everything were fantastic. The course was really interesting. I met people from all over the world and learned a lot.

Three weeks after my arrival, I left the residence and moved into a very nice shared Canadian house with some other girls. I found a part-time job and I had lots of fun with all my new friends and classmates as often as I could. What a great experience!

I came back home one year later with a lot of nice memories. Being influenced by the hospitality of the Canadian people, I decided that I wanted to help travellers, too, and just one week after coming back home, I found a good job as a tour guide. Tamwood really helped me find my way and I hope to return to Canada at some point to see my friends and maybe find another Dalí sculpture. 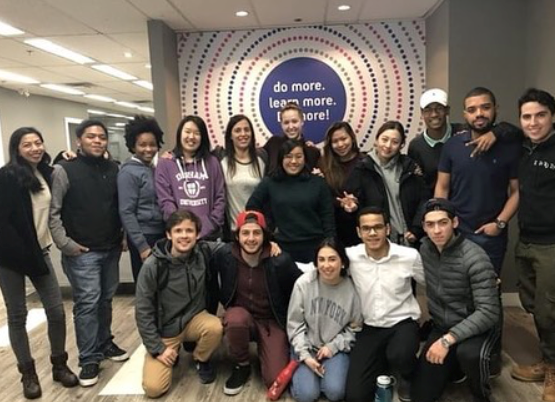 Tamwood CareersVancouverWhistlerwork and study as a student in Canada