Are you ready for excitement? Toronto is where you’ll find it!

As a Tamwood student in Toronto, you can explore the city’s nightlife, excellent shopping and cultural events/festivals. If you are a sports fan, this is the place to be! Catch the Toronto Maple Leafs (ice hockey) and Toronto Raptors (basketball) at Scotiabank Arena or cheer for the Toronto Blue Jays (baseball) at Rogers Centre. In Toronto, you can fill your days with action, culture and entertainment.

Toronto is Canada’s largest city with a multicultural population of more than 4 million. The city is known for its safety and getting around is easy with a 24-hour public transportation system, including a subway system, buses and streetcars.

If you plan to travel, Toronto is a fantastic starting point to explore the Canadian East Coast. Other cities such as Montreal, Ottawa and Quebec are all within reach. On a long weekend, you could even plan a trip to the United states—visit Detroit, Chicago or New York.

Tip: Drop the second “t” in Toron(t)o and you instantly sound like a local!

• Central location in a high-rise building on Bloor Street in downtown Toronto
• Easy access to the subway station (located within the school building)
• Student lounge within the school, as well as cafes and shops
• Free access to wireless network

The Toronto campus is located in Downtown Toronto and conveniently connected by the PATH – an underground network of pedestrian tunnels with many shopping areas and even a market in close walking distance. You will also find the typical fast food and take-out options nearby, such as Subway, A&W Canada, McDonalds, Tim Hortons and Starbucks. 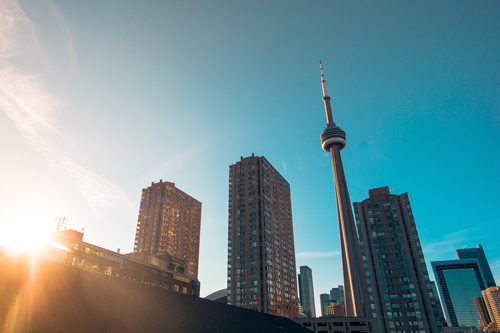 This Toronto sight is hard to miss since its spire dominates the skyline. At 553 metres, the CN Tower is the tallest freestanding structure in the western hemisphere, offering amazing 360° views of its surroundings from the LookOut Level at 346 metres and the impressive SkyPod observation deck at 447 metres. If you want to get your adrenaline pumping, then dare to step on the Glass Floor at 342 metres above ground or even sign up for a walk around the outer edge of the SkyPod – Edgewalk is a full-circle, hands-free test of courage. But brave daredevils will surely enjoy the thrill of standing on the edge! 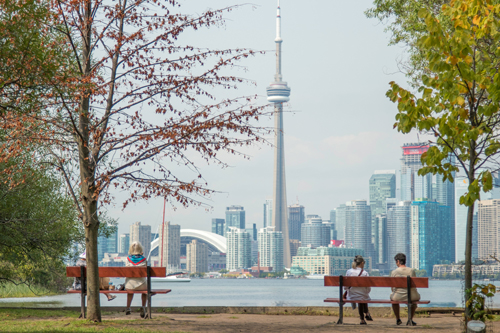 A little holiday weekend getaway awaits you just south of Toronto—take the ferry and explore the Toronto islands conveniently located in Lake Ontario. Toronto Island consist of 13 islands in total and even has its own airport. If you enjoy yacht-spotting, then this trip will be worth your while. On a nice summer day, you can relax on the beach, have a picnic in the park, stroll the magnificent gardens or seek thrills at the amusement park on Centre Island. 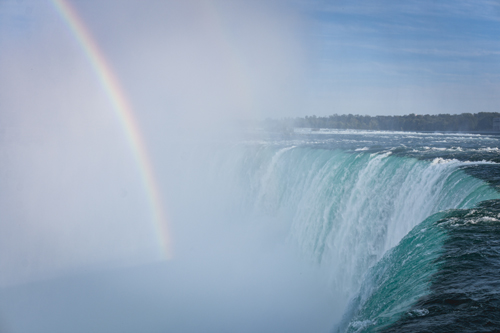 A must-do on every East Coast bucket list is a trip to Niagara Falls. A quick day trip takes you to the edge of the falls in just over an hour. Guided tours are also offered from Toronto to Niagara Falls and include stops at the Whirlpool Rapids, Floral Clock and a beautiful little town called Niagara-on-the-Lake. Pack your raincoat and camera, and don’t miss out on a short cruise, which brings you up close to the wall of tumbling water. During this trip, you will surely capture stunning pictures for Instagram & Co.! 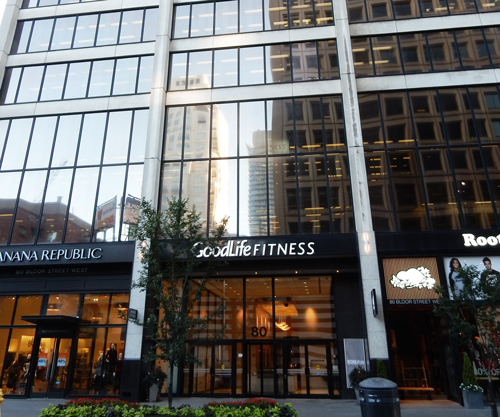 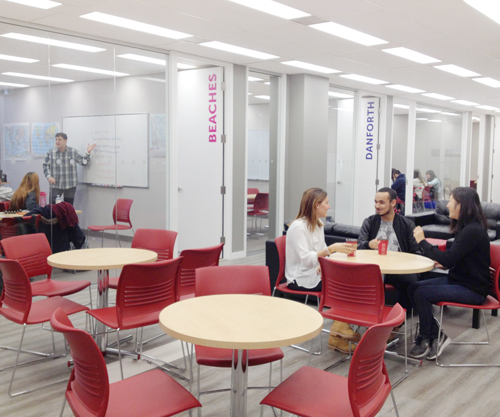 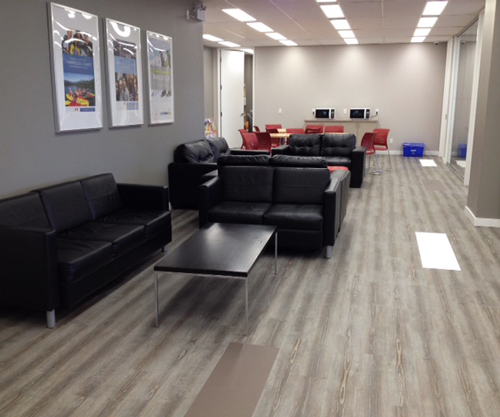 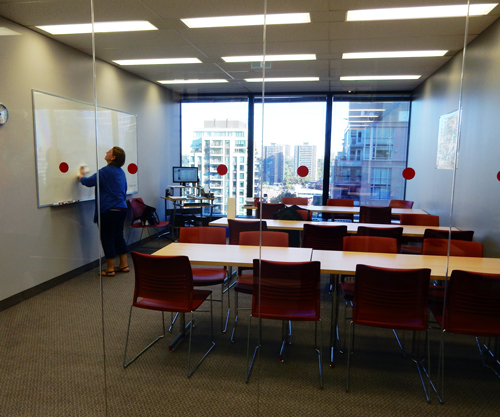 Not sure what Tamwood course is right for you?
Let us help!